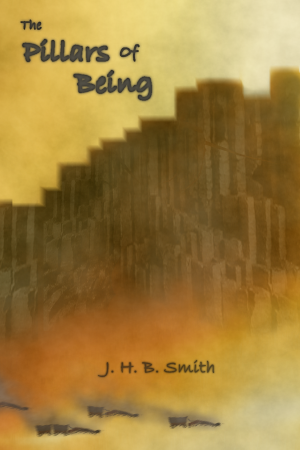 The Chicken House competition is creeping ever closer to its end, and they have been posting profiles of the five shortlistees. Mine can be found here. Not long now until the result, one way or another!

Also of note, there’s another excerpt up here, this one from my adult fantasy novel, Stormspinner. It’s set in a city carved from giant trees, stuffed full of totems, shaman, sacrifice and more – not to mention the monsters that stalk the forest around it in the ever present rain. It’s a blend of epic and urban fantasy, with a dash of noir and a pinch of western.

Finally, while editing Bridged, I’ve begun working on the drafts of two new novels – one YA and one for a younger audience. The Pillars Of Being is the story of a young man thrust into investigating the murder of his mentor, while attempting to hold together the trade caravan he lives in as it rushes to cross a great floodplain before the waters come again.

Plaguewalkers on the other hand is a Children’s horror fantasy. The canal city of Morbetzia is stricken with a glowing cloud of magical disease that swells up stronger each night. Its only hope is those immune to the plague, pressed into service of the city’s corrupt nobility. A young thief must find a way to survive his new life – especially the things that stalk the streets at night under cover of plague.